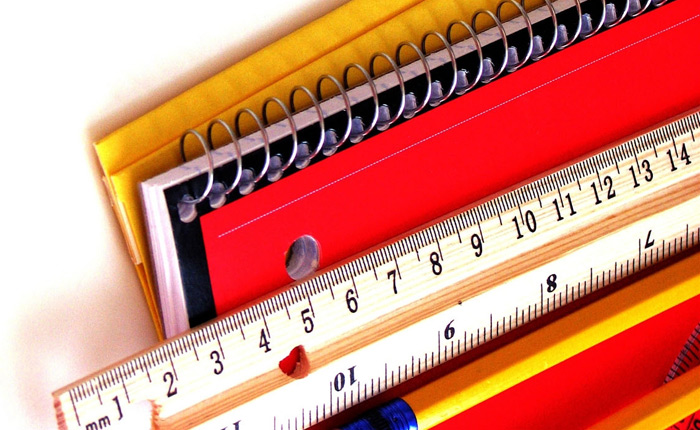 I will be attending my local union meeting today, oddly enough called the Branch which has me thinking of trees as I come grips with the intricacies of the English language. Anyway back to the INTO meeting- this is a great opportunity for me to keep up to date with things that matter to us as teachers. One thing high on the agenda will be the upcoming ballot on the moratorium of promoted posts in our schools which have left us in a pretty dire position. However being the troopers we are; we have shown our true colours as natural born leaders while the hidden leadership role of teachers remains largely unacknowledged in a system where there is a tradition of little room for promotion or praise and a continual shift in conditions of employment and duties.

Despite the moratorium on promoted posts it is worth acknowledging that as teachers we have all stepped up to take on more than the day to day responsibility of managing a classroom full of learners. Since austerity measures were introduced in 2003, successful initiative after initiative has been implemented and to our credit literacy and numeracy standards among primary pupils have made substantial gains. Teachers have been asked time and time again to do more with less and have done so. Now it is time to stop.

The majority of teachers have no formal authority outside of their teaching duties but they should be recognised as having vision, answers, solutions and direction. Teachers have provided support to principals and to their schools as they remain devoted to their vocations. When teachers take on leadership roles students, teachers, principals and schools are strengthened and it is now timely to restore the only career path open to us.

The INTO will ballot members during the week 29 February to 3 March on industrial action in response to the continued ban on promotion in schools and increasing workload for teachers so keep in touch with your staff representatives of the times and venues for ballot  meetings. The outcome of this ballot will determine the value we place on ourselves as leaders, it will be a step in the right direction to career progression and finally we will be renumerated for the duties which we now do voluntarily.

This post focuses on the challenges and opportunities involved in teacher leadership and I urge you to reflect on your own and collective roles as teacher leaders while paying attention to your own needs and well-being.

Go to polls, cast your vote because this is your cause now and into the future.

Kay has a strong background in education having worked abroad and within the Irish Education system for over 30 years.